Fight obesity by not eating late 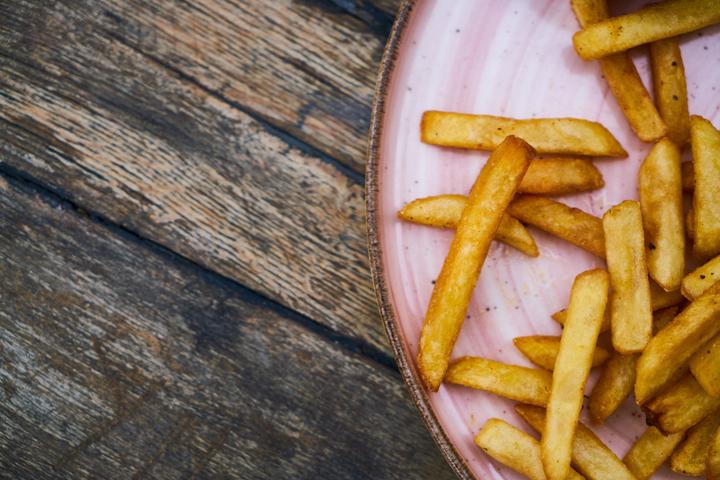 The central rule of pretty much every weight loss program is “burn more, eat less”. However, science is discovering that the calorie math may not be that simple. Wouldn’t it be just great to eat as much as we want and keep lean? It sounds too good to be true, but experiments show this could actually happen.

Scientists at the Salk Institute (California) showed that restricting not how much, but when to eat can make a huge difference in weight gain and obesity in mice.

In research laboratories, mice generally have 24/7 food access and eat whenever and however much they want it. When mice are given a high-fat diet, they develop obesity and other diseases seen in humans such as fatty liver disease and diabetes.

Researchers wanted to answer the following question: Can we prevent obesity in mice by restricting the time of feeding to active hours? You can think of this experimental setup as feeding a person all-you-can-eat burgers and fries, but only during the daytime (active time of humans). They compared two groups of mice: the first group had access to high-fat diet 24/7, and the second group had access to the same diet but only during the active time of mice (night time unlike humans).

Here is what happened: The group with the restricted food access stayed lean, had a healthy liver and an improved circadian rhythm (internal clock that cycles our bodies between active and inactive states). The 24/7 food access group was exactly the opposite: they developed obesity, they had liver problems and inflammation. Interestingly, overall food consumption and exercise levels were similar between two groups.

These experiments showed that the body adapts to time-restricted feeding and utilize energy more efficiently. In a follow-up study the same research group showed that having a time-restricted diet during the weekdays and cheating on the weekends (unrestricted food access) was still enough to keep lean and fit.

In a more recent report, time-restricted diet established a healthy circadian rhythm in genetically engineered mice which lack the internal clock. All these fascinating results mean that, just by restricting the time of eating, the body can be tweaked to function better. Are you up to the challenge and willing to test this on your body? Well, at least you have the cheat weekends to ease the pain… 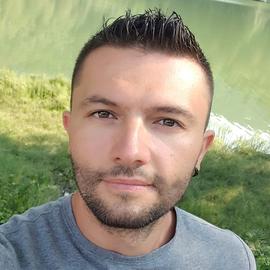